The ruins of the Teutonic Castle in Szczytno (Zamek Krzyżacki w Szczytnie) is one of Poland’s oldest and most peculiar historical monuments. Dating back to the Middle Ages, the castle was first a watchtower in 1266 and became a wooden castle which burned down during the Lithuanian invasion in 1370. In its place, a teutonic castle was built out of stone and brick. As centuries passed, the castle was a center of economic and social life, but during World War I the city was completely devastated. In 1990-1992, the castle walls were secured in the form of a permanent ruin after several failed attempts at reconstruction. Today, only the outline of the castle stands as a landmark and tourist attraction in Szczytno. The walls of the ground floor of three wings are preserved along with parts of the inner divisions and pillars.

To protect the castle ruins, an extensive restoration project implemented by the Szczytno City Commune began in 2018 and lasted until May 2021. The main goal of the project was to restore the Teutonic Castle into a tourist-friendly site and preserve its cultural heritage. To better educate tourists about the rich history behind the Teutonic Castle in Szczytno, loudspeakers were needed in various locations to provide visitors with complimentary historical narration and music as they explored the ruins. The challenge was that the speakers needed to be situated outdoors, where access to power was limited and the weather conditions would vary. What was most important to the client was that the speakers needed to resist the waivering outdoor climate and be easy for site staff to program and control.

Bluesound Professional’s PoE+ and PoE++ Networked Streaming Speakers BSP500s rated with weatherproof IP65 were the ideal choice of hardware to support the demands of this installation. 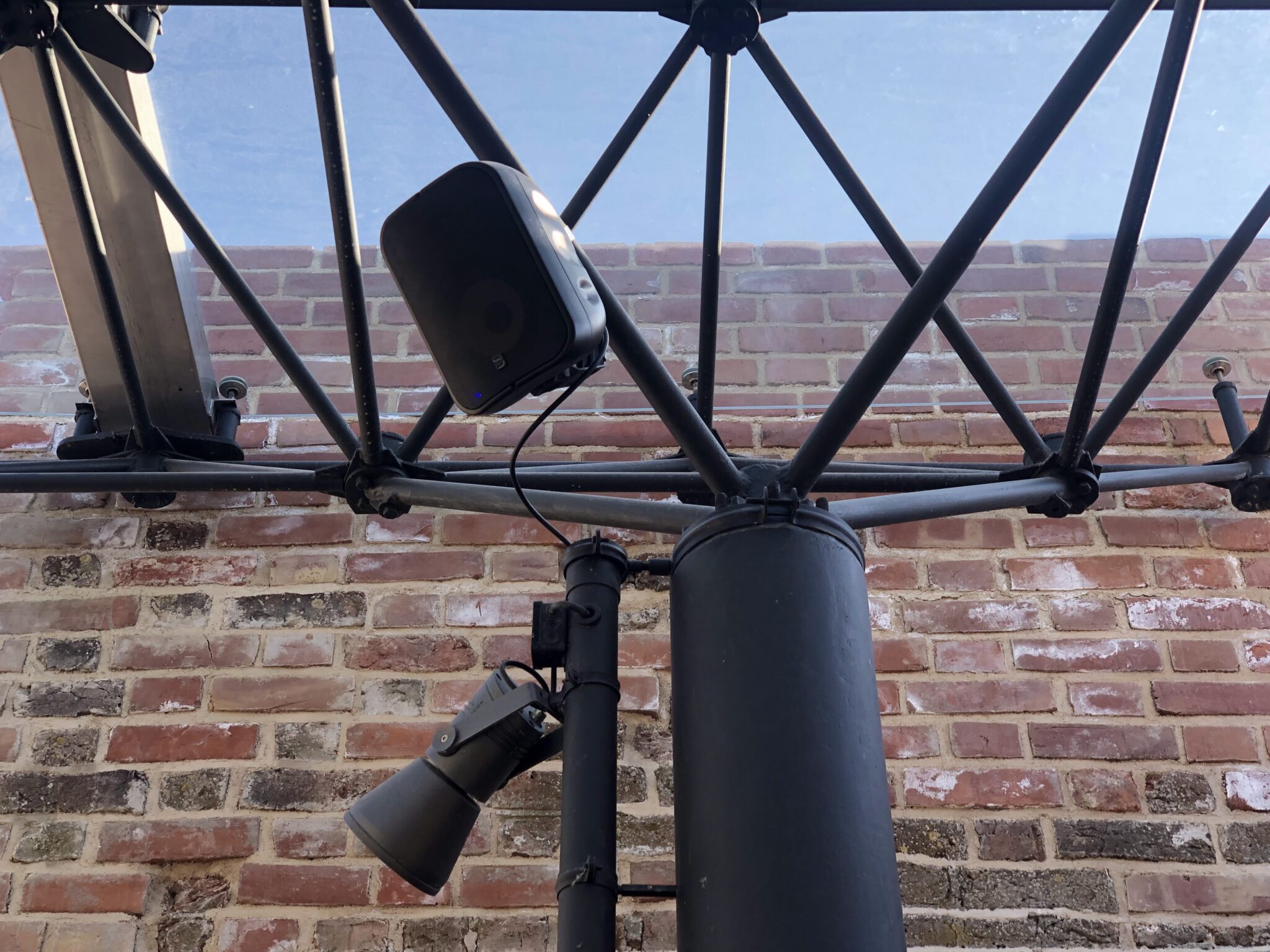 Polish integrator Matcom turned to Bluesound Professional’s distribution partner Linearic/Akustyk to provide professional audio coverage for the ruins of the Teutonic Castle. Established in 2001, Matcom specializes in providing Internet access services for individuals and businesses in various cities around Poland. The area that needed coverage spanned about 60x75m, so Bluesound Professional’s medium sized BSP500 PoE+/PoE++ networked active loudspeaker was the ideal choice of hardware with only one Cat5e/Cat6 required and a maximum SPL of 100dB (PoE++ setting) for sufficient outdoor levels. Five BSP500s were mounted in total, in two different areas of the site and directed at different angles from above.

The BSP500 was specifically chosen also for its IP65 rating which equipped it with a unique ability to withstand the varying outdoor conditions at the Teutonic Castle site. This ensured that no damage from water, dust, other natural elements would penetrate the speaker.

A unique application of the BSP500’s local file storage feature was used for the playback of voice information and music specific to the attraction. Staff on the site complimented the BSP500 speakers for their ease of control thanks to the intuitive BluOS app.

Four BSP500s were mounted on a truss, about 10ft above ground, with one on each corner to provide narration and music to an area with visual information about the history of the castle. One other BSP500 was mounted near a stone entranceway. All five speakers were installed in exposed outdoor areas, mounted and specifically positioned at angles that would provide consistent audio coverage for the targeted space.

Since the speakers were far from the central areas with AC receptacles, the advantage of only needing a Cat5e/Cat6 cable to power the BSP500 speakers was of great benefit.

The local network content storage feature was used for the playback of files like voice narration and culturally specific music to enhance the historical experience.

To control the speakers, the staff utilized the BluOS platform’s PC desktop app as well as the BluOS app for iOS. 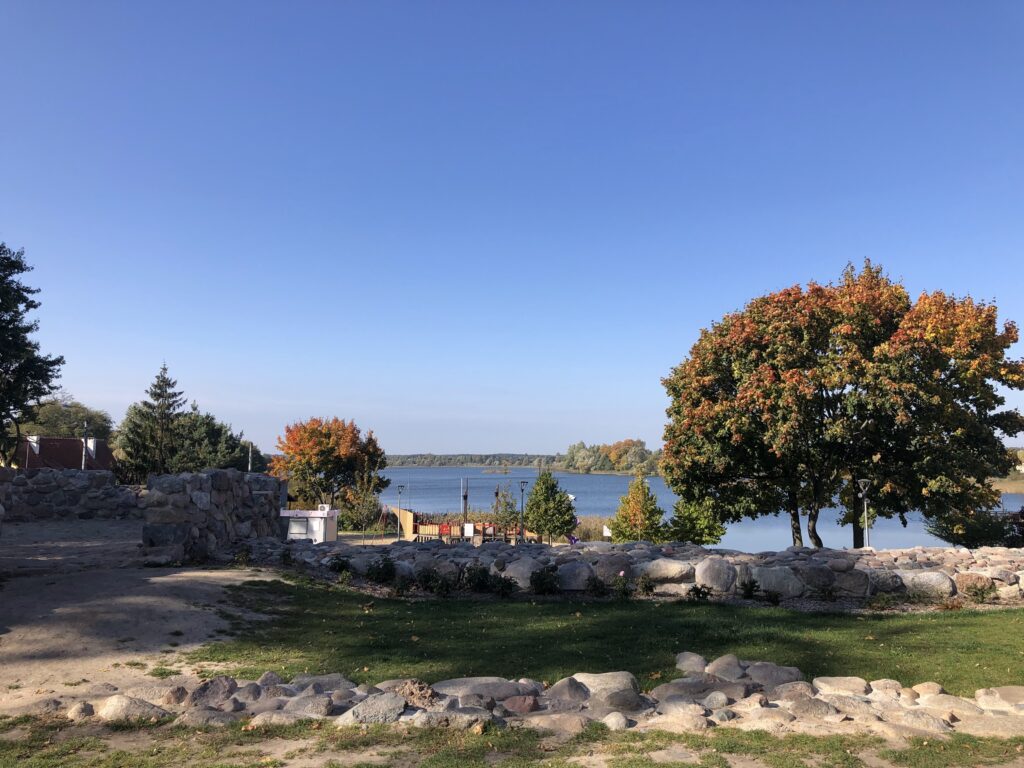 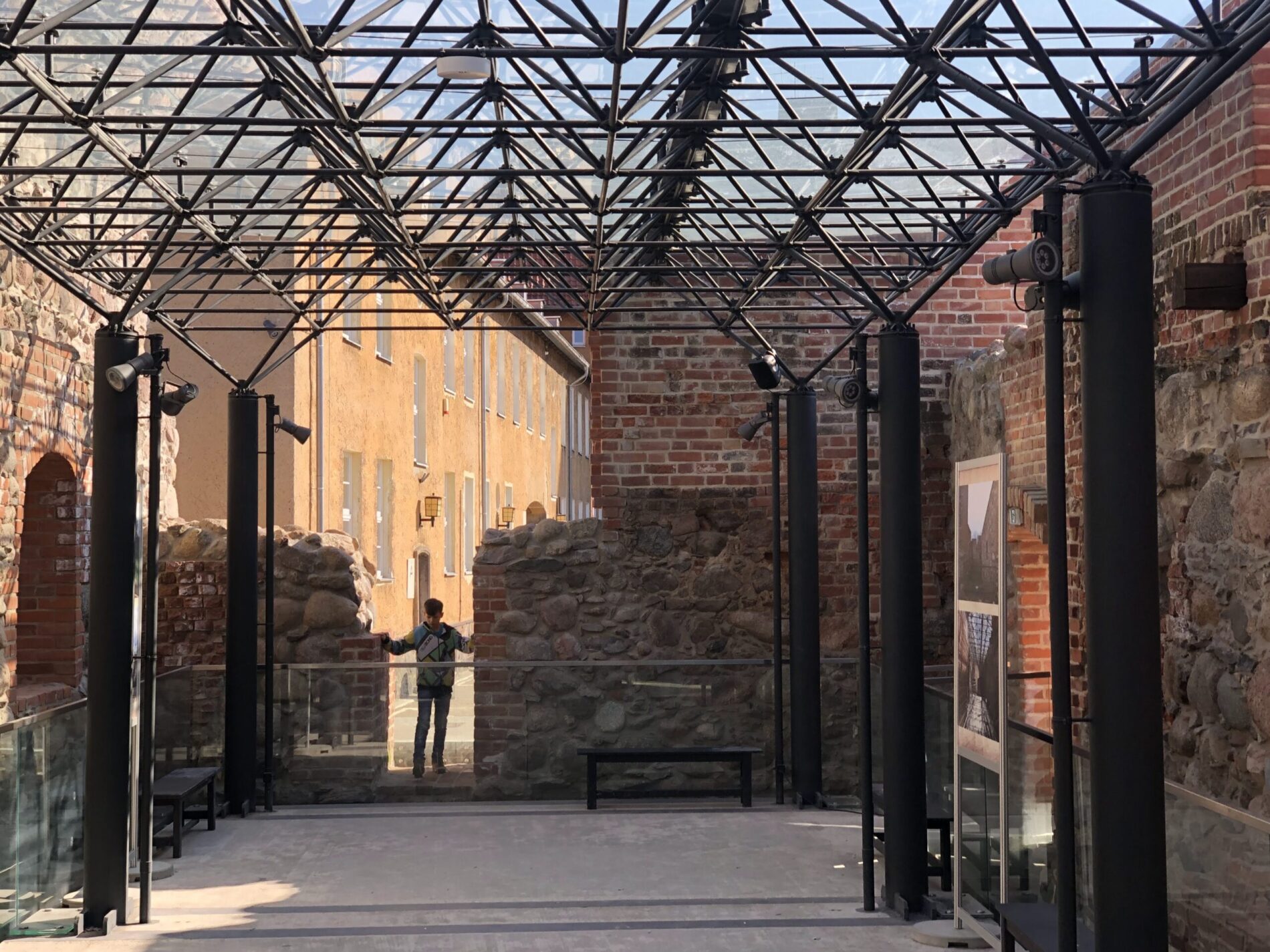 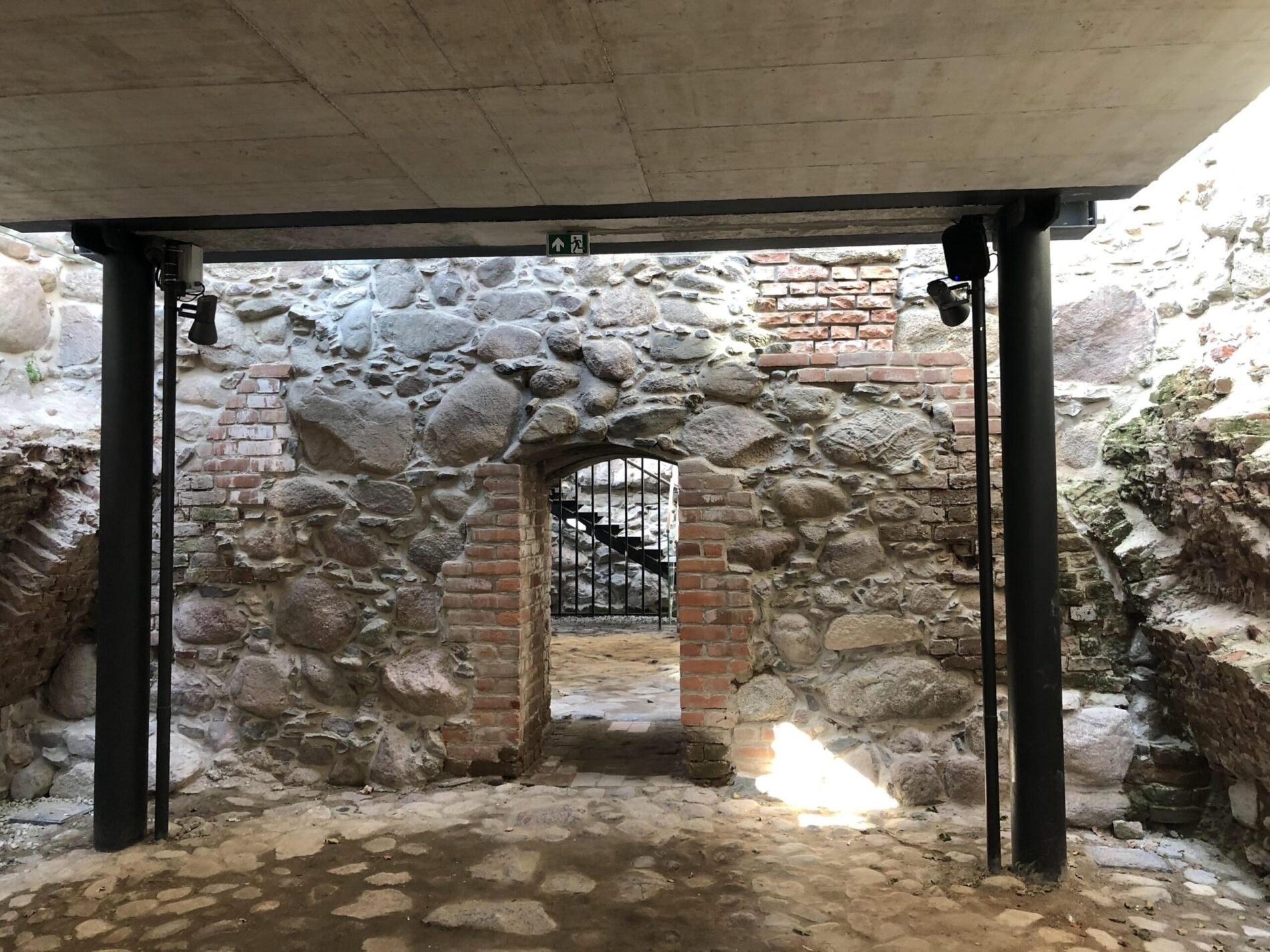 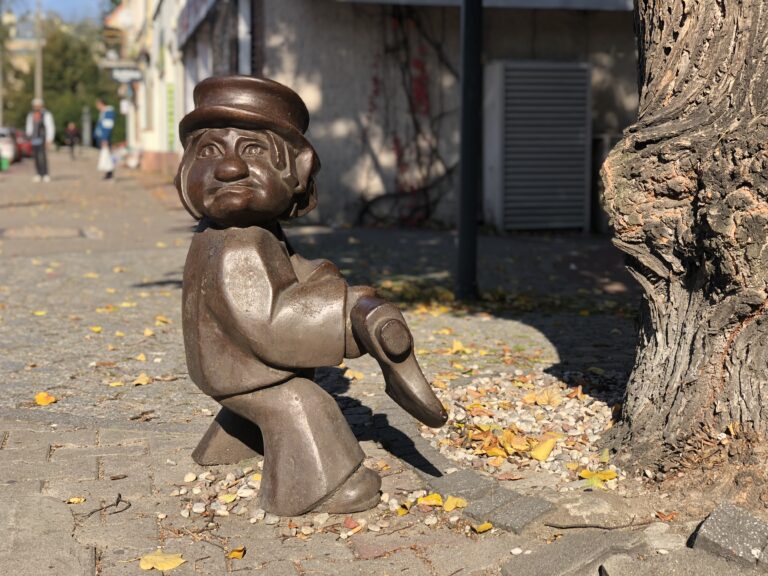 Bluesound Professional’s robust, weatherproof BSP500 PoE+/PoE++ loudspeakers provided the right
enhancements needed for the historic Teutonic Castle in Szczytno. The installation demanded speakers that could withstand the exposed outdoor conditions of the site, play back specific audio files and music tailored to the historic experience, be flexible in placement without needing to be close to the central power source, and be powerful enough to be heard in a 60x75m space outdoors. The choice of mounting five BSP500 in two different areas met the demands and exceeded expectations with their weatherproof IP65 ratings, local network content storage, ease of installation, 100dB (PoE++) capability as well as their ease of control using the intuitive BluOS platform. The integrator for this project and the staff at the Teutonic Castle complimented Bluesound Professional for providing the high-performance hardware they needed to meet the demands of this iconic tourist attraction.